16 houseguests will be battling it out for a grand prize of 1,000 robux and the runner-up will get 250 robux.

Season 2 premiered on 23rd March 2019, and ended on 27th April 2019, with RiyadkhattatALT1 winning against DxviousSapphire in an 8-1 vote. The season's theme is "Hogwarts Mystery" and the season's twist is "Teams".

When Cherry was evicted. There was some rumors that Cherry was an alt. Thanks to research Seasons Longterms was able to identify that Season 1 houseguest TimesChronicle played as Cherry in the season. Times was permanently banned from the group aswell as his Cherry account. Because of this, Cherry was expelled from the jury and Murdo took his place in the jury. 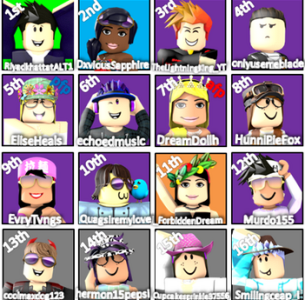